Our latest statement on the Mayor of London's ULEZ expansion 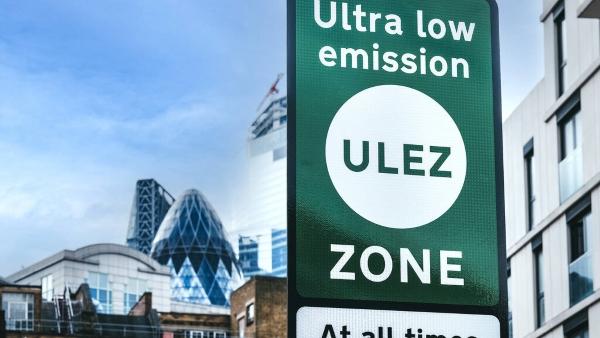 We have written to the Mayor of London raising concerns around his Ultra Low Emission Zone (ULEZ) expansion. Here's our joint statement.

The London boroughs of Hillingdon, Bexley, Bromley and Harrow have this week written to the Mayor of London raising serious concerns around his ULEZ expansion plans and the adverse effects this will have on our residents, businesses and visitors to outer London.

Our growing coalition of London councils are not satisfied with the justification for the expansion and remain strongly opposed to it.

Until we have seen compelling evidence to the contrary, it remains our position that this scheme will not translate successfully to outer London and the negative impact to local households and economies will far outweigh the negligible air quality benefits.