15th June 2022 - An update regarding the Council Tax energy rebate.

Talented teens pick up first awards in honour of sisters 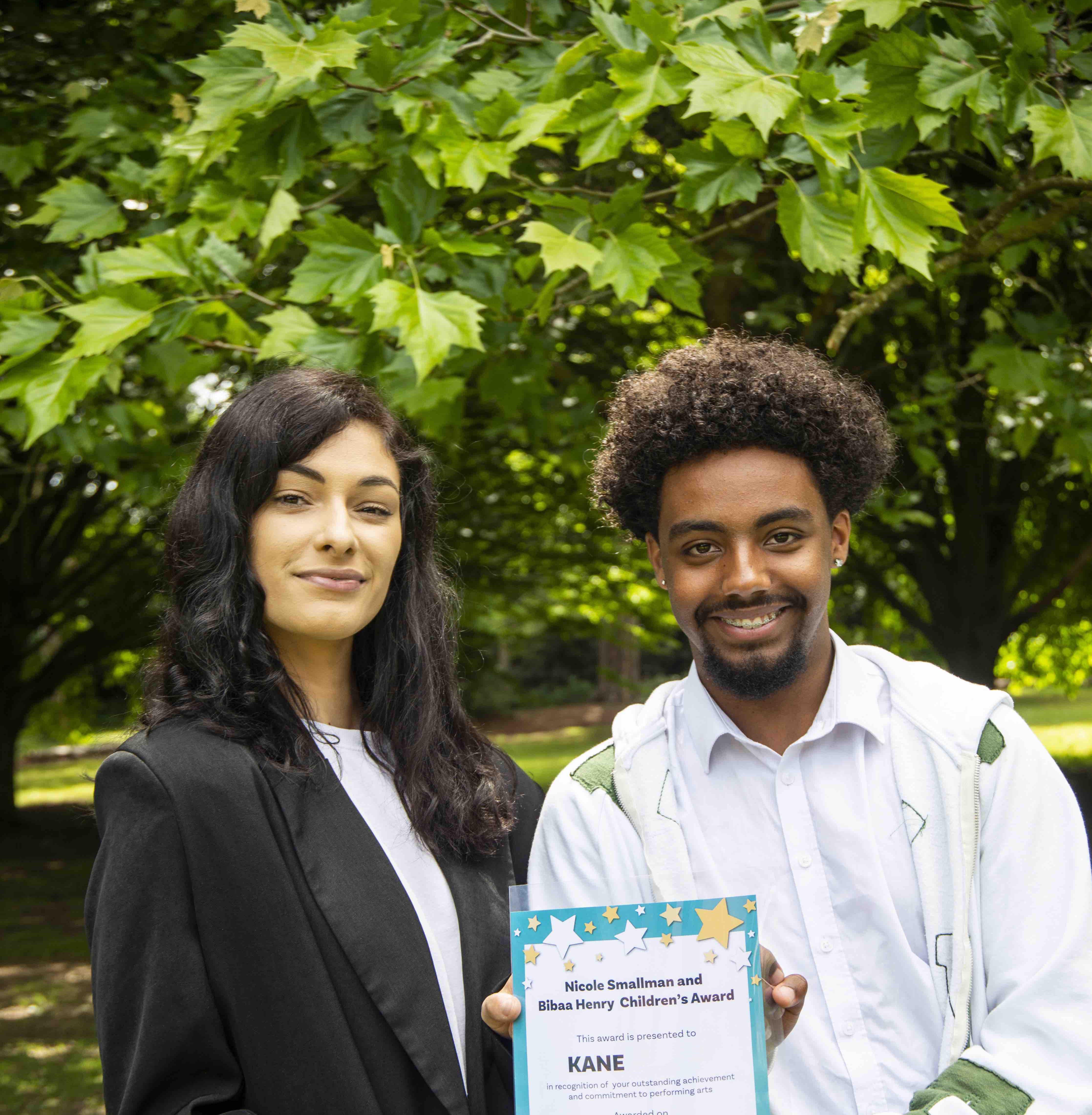 Three young stars picked up awards and prizes in the inaugural Nicole Smallman and Bibaa Henry Children’s Awards in Harrow.

The awards set up by Harrow Children’s Service in memory of the sisters tragically murdered in 2020. Both were closely linked to Harrow and known for inspiring people in the community.

The awards carry on their legacy and aim to help inspire young people to achieve their ambitions and allow them to experience things that they otherwise would not have access to.

The winners were chosen by Harrow social workers in recognition of the young people’s outstanding achievements in the past year. Prizes of theatre tickets and a camera were handed out at a ceremony in Pinner last week.

Kane, 15, received the award in recognition of his outstanding achievement and commitment to performing arts. He said: “I could not have done it without my social worker Joy, and I am looking forward to choosing which show to watch once I finish my GCSEs”.

Paris, 16, who won for her artistic talent, said "I am really touched to receive this award and would like to thank the family members of Bibaa and Nicole for their kind gesture. I will use this recognition to further develop my talent for art".

Jaziba, 14, said she was overwhelmed with the award and was looking forward to using her prize as she has never been to the theatre before.

Bibaa Henry was a children’s social worker for Harrow Council. Nicole worked as a photographer and lived in Harrow where she shared her passion for photography and arts with the local community. Their parents Mina and Chris Smallman had both worked as teachers in the borough.

Cllr Hitesh Karia, Harrow Cabinet Member for Children’s Services, said: “It’s inspiring to see young people use their talents, often to overcome personal difficulty, and set a positive example. I hope the awards continue to inspire our young people for years to come. Our social care team will work with the family of Nicole Smallman and Bibaa Henry to make sure these awards are a fitting and a long lasting legacy to their names”.