15th June 2022 - An update regarding the Council Tax energy rebate. 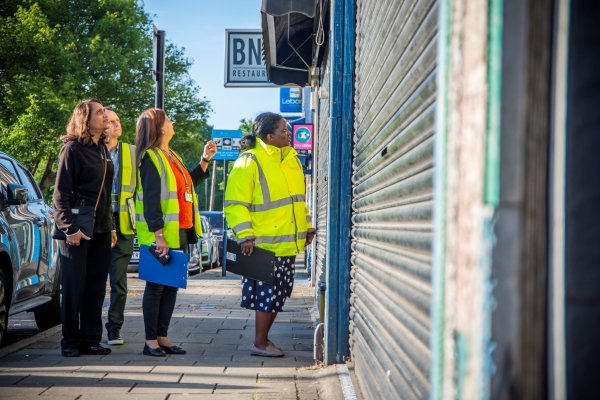 7 properties were inspected where some were found in disrepair or with no safety measures in place therefore putting tenants at risk.

Officers were left concerned with one flat found in breach of its license where the means of escape in the event of a fire was blocked.

Two properties were confirmed to be overcrowded with one suspected of housing 12 people into a 3 bed property sharing just one bathroom with no basic fire, smoke or carbon monoxide detector as well as poor waste management.

“Everyone has a right to live in a safe home. While most of our landlords are complying and keeping tenants safe, unfortunately there are the few operating unlawfully – and that’s who we are going after.

“We simply cannot allow the minority of bad landlords let down those who are doing the right thing – it’s completely unfair. While notices will be served here, we’ll be looking at taking tougher action against rogue landlords as part of our wider enforcement strategy with details to come soon.

I’d like to thank officers for the work they carry out in putting residents first and keeping people safe.”

The council’s enforcement team will now carry out further investigations and serve notice to landlords.