16th May 2022 - An update regarding the Council Tax energy rebate.

Thank you, goodbye and welcome: A message from Leader Cllr Graham Henson 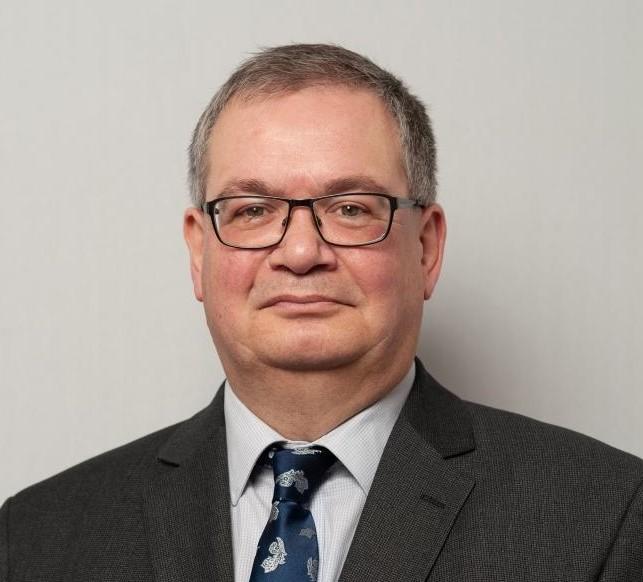 As you know, my term as Leader is coming to an end. I have proudly served as Leader of this Council for 4 years, having become a councillor in 2006.

Last week we took to the polls to elect who will lead the council for the next four years and 55 Councillors were elected on Friday after thousands cast their votes.

The Conservative Party won the majority of seats (31 out of 55) giving them political control of the council.

The new Leader and Cabinet members will be appointed at an Extraordinary Council meeting on Tuesday 17 May at 6.30pm - you can watch the meeting online

A full breakdown of the results are available on the elections webpage.

It has been an honour to be Leader and to work closely with a fantastic team of officers and councillors. I am so proud of all that has been achieved - from improving our parks and building a better Harrow to setting up Covid vaccination centres so speedily at the height of the pandemic.

I am both proud and humbled by the people and businesses of Harrow who came together during a national crisis to support so many in desperate need.

The pressure was relentless, no one gave up hope, and the friendships and partnerships built during that time put us in a stronger place going forwards.

It has been a difficult few years but we got through it all together.

Congratulations to Cllr Paul Osborn and his party on being given the opportunity to lead Harrow.

I know he feels as passionately as I do about doing the best for our wonderfully diverse borough and I look forward to working with him in the future.

As always, please stay safe and take every precaution to do so.