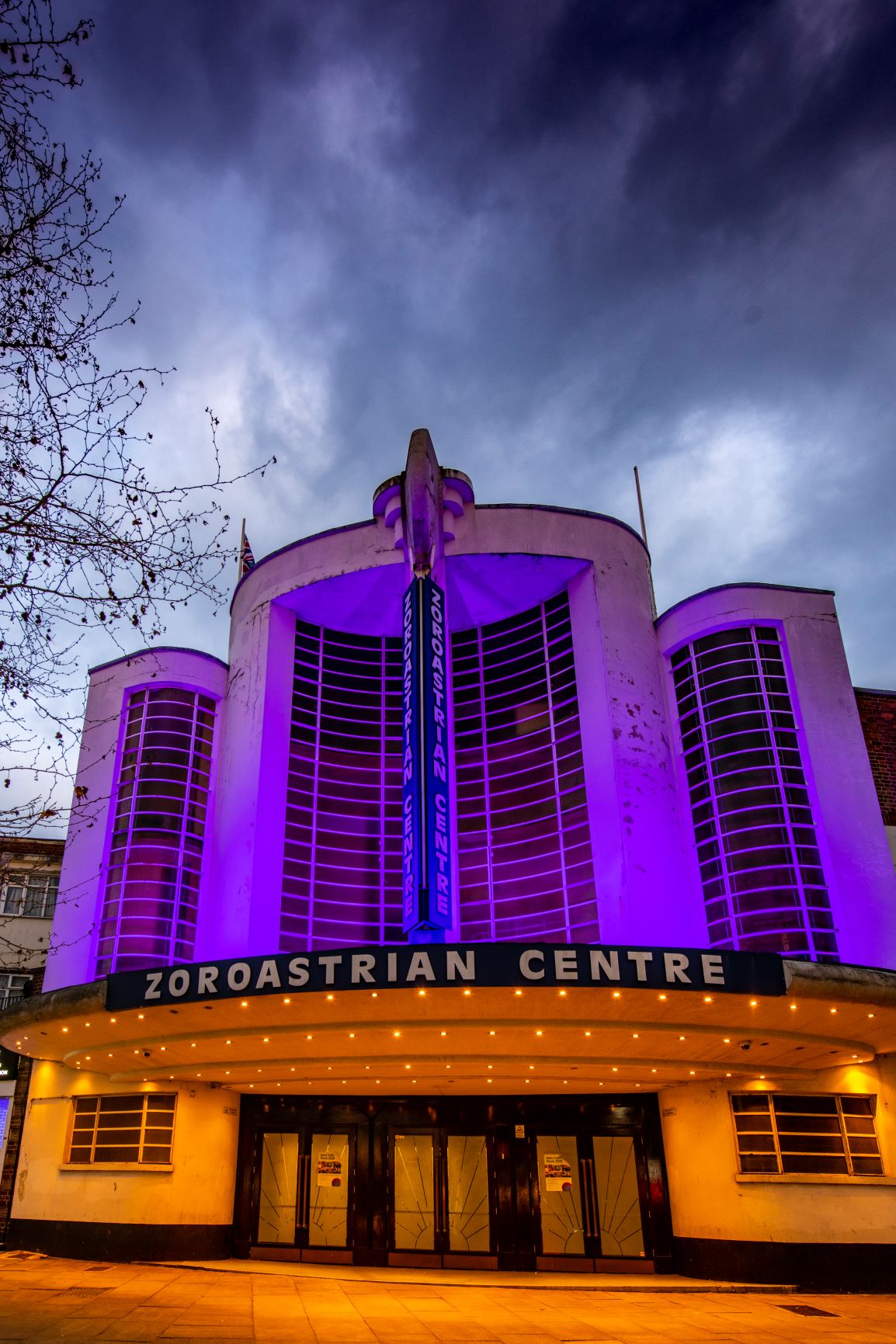 Harrow’s Civic Centre and the iconic Zoroastrian Centre on Alexandra Avenue will join more than a hundred landmarks celebrating the census and its importance to communities.

The event is being organised by The Office for National Statistics (ONS) to raise awareness of census day on 21st March 2021, a survey that happens every ten years and gives a picture of all the people and households in England and Wales.

Other iconic landmarks, including the BT Tower and Blackpool Tower, are signed up for the celebration, which will see them light up in the Census 2021 brand colour this weekend.

The census helps decide how public services are delivered. It helps determine things like the number of school places and hospital beds that are needed to serve the community.

It also helps to ensure that services are appropriate, with information on ethnicity, languages spoken and religion also captured.

The last census in 2011 showed Harrow to be one of the most religiously diverse places in the country. 40 different religions are practised in the borough, including Zoroastrianism, with more than 90% of residents recording that they have a religious belief.

“We’re delighted to support the census by lighting up this great Harrow landmark we call home.

“Completing the census, whatever your background, shows that you care about your community and its future.”

“The census is for everyone. It will paint a picture of our diverse borough and ensure that the needs of local people are fully represented in decision-making.”

“The census is such an important undertaking that helps inform the vital services we all rely on every single day.

“We wanted to shine a (purple!) light on the buildings and landmarks that matter most to local areas, highlighting the importance of the census in helping shape the communities we live in.

“We’re thrilled with all the support we have received so far and would like to thank Harrow for getting involved. Now is the time for everyone to complete their census and be part of history”

Every household in England and Wales should by now have received their census letters with unique access codes enabling them to fill in their census online.

Census day is March 21. You can fill yours in before or after, but the answers you give should reflect your circumstances on that day.

Papers forms are available for those who need them, plus a range of other support. If you need any help, or to request a paper form, you can visit the census website census.gov.uk.

The census support line freephone 0800 141 2021 is available if you can’t find the help you need online.