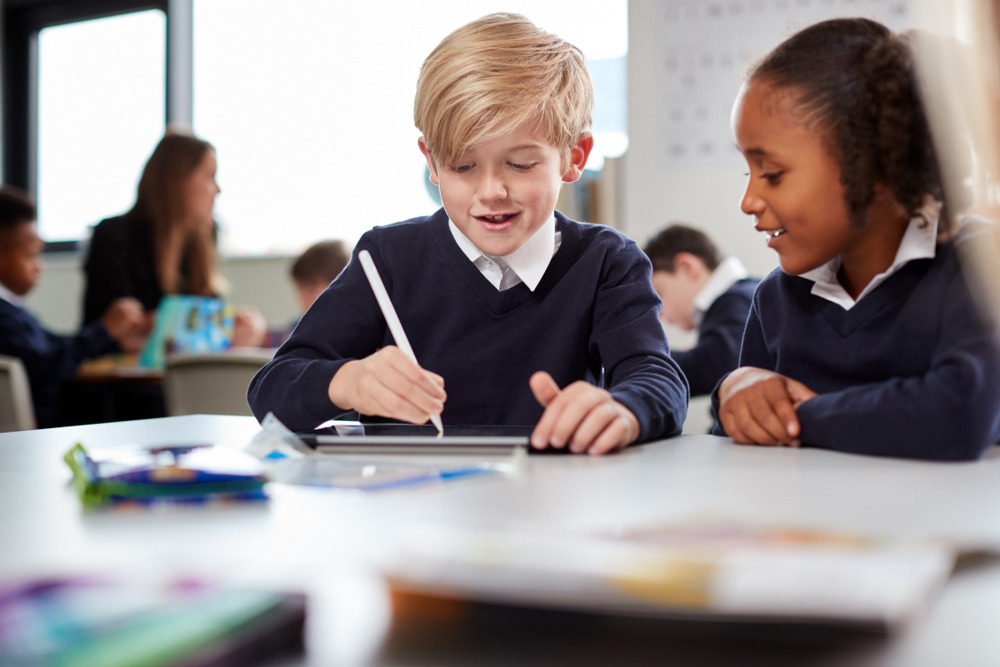 Transcript of letter sent to Primary School Headteachers in Harrow on 1st January 2021:

We are writing to update you about Harrow primary schools opening following the statement made on Wednesday 30 December by the Secretary of State for Education.

Harrow remains on the list of local authorities wherein primary schools are asked to remain open to pupils despite the high rates of infection in the borough.

We are therefore writing to you to advise you, based on the available public health data, that primary schools in Harrow should move to online learning for the majority of children next week in the same way as those schools in surrounding Boroughs.

We understand the concerns expressed to us by school leaders, governors, parents and local Councillors regarding this situation – this is why we have taken the decision to write to you with this advice.

Given our local data, it is difficult to understand the reasoning behind the Government’s decision not to include Harrow on the list, especially in the context of Harrow becoming an island surrounded by authorities
affected by the new regulations.

Since the announcement we have been in consultation with every agency with an interest in this matter, so that we could present a strong case to the Department for Education (DfE) and particularly to the Secretary of State for Education about our concerns.

We have made our case to our local politicians and have cross party engagement on this direction within the Council. We have also engaged and briefed our three Members of Parliament (MPs) and yesterday we also spoke directly to the Regional Schools Commissioner (RSC) who has escalated our concerns within Government.

We have shared the up-to-date data with the DFE, our local MPs, and local Elected Members. This data would seem to clearly demonstrate the need for Harrow primary schools to be treated the same as all our surrounding Boroughs.

Whilst we all share the ambition to have schools open to all children as soon as possible we are also clear that the decision about primary schools being open to all pupils should be based on a clear set of data and criteria that can be readily understood by our school community, parents and carers.

We were not and are still not satisfied that the decision about Harrow primary schools is based on the correct interpretation of the available data, shared with you yesterday and today.

The rationale for asking primary schools to move to online learning for the majority is to help slow the spread of the virus and ultimately relieve pressure on the NHS.

We believe Harrow was excluded from the list because our rate of increase in cases over the previous seven days is below the London average.

Our view is that looking at all the evidence in the round the case for Harrow to be included on the list is very strong and is as or more compelling than the other north west London boroughs who were all on the list.

Our decision to take this matter to the DfE was supported by the nine other London authorities excluded from the list who are taking similar steps as we are in Harrow.

Directors of Childrens Services in these areas across London wrote to the Secretary of State to request that London is treated as one area with a consistent approach.

The London Directors of Public Health have also written to the Secretary of State asking for the same adjustment, as has the London Strategic Co-ordination Group.

It is important that as far as possible we act as a community and with a consistent message to our children and their families.

We recognise that our local primary schools, and parents have been put in a very difficult position and have made it clear to all interested parties that our schools cannot be expected to make decisions at the last minute.

We now wish to make it clear that Harrow Council will support schools in their decision-making and recommend School Leaders consider the data and information that we have shared with you.

This is why we have taken the decision to advise our schools to move to online learning for most pupils next week. In providing this advice this may bring the Council into dispute with the DfE but we feel the evidence to support the advice is clear and strong.

In the meantime, we will continue to press the Government to clarify the reasons for Harrow primary schools being expected to open to all pupils.

We know that all schools will continue to be open for vulnerable children and the children of critical workers, and we thank you for the support you continue to give to Harrow citizens during this pandemic.

Please do continue to keep in touch with us. Your feedback is important in our dialogue with the Department for Education.